Sbagliato (Mistaken), from Rome to Philadelphia

The event is open to our members only.

CDC proof of vaccination or recovery will be asked at the door.
Mask are required.

Light refreshment will be served.

​Exhibition by our creative photographers 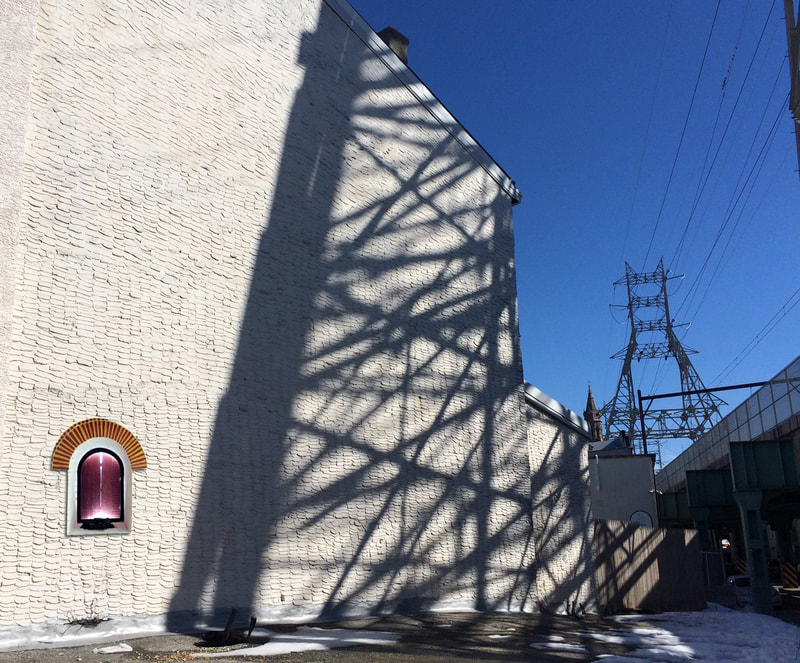 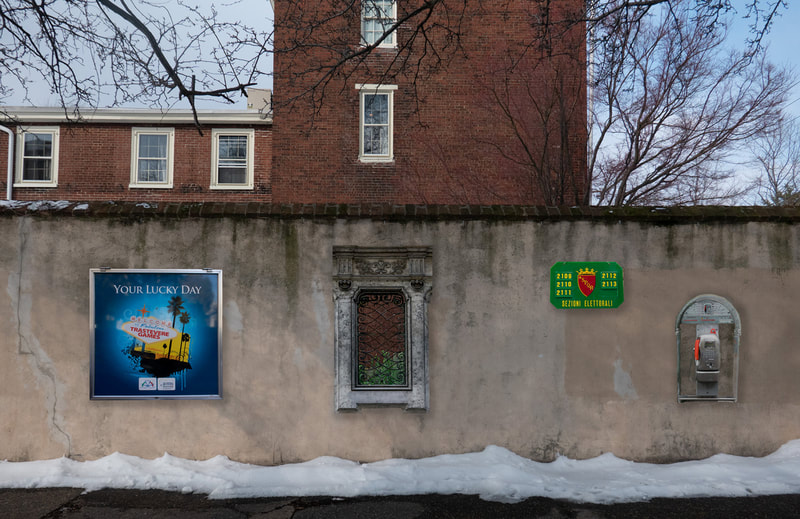 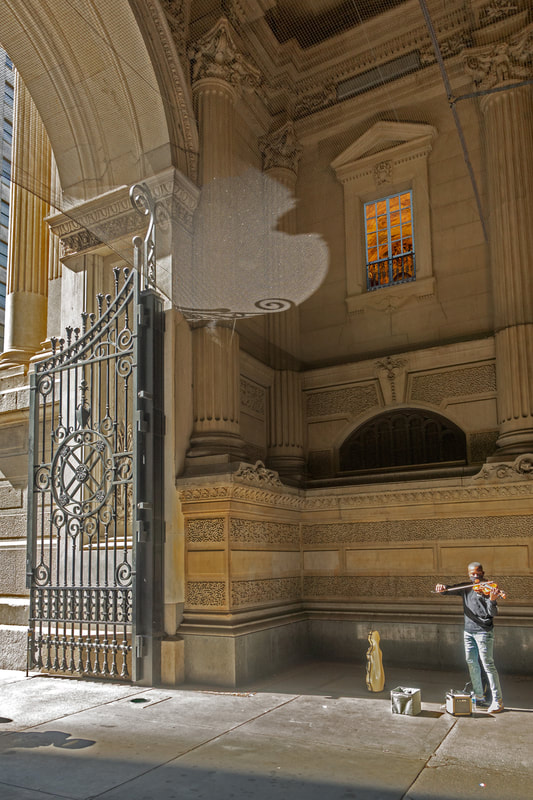 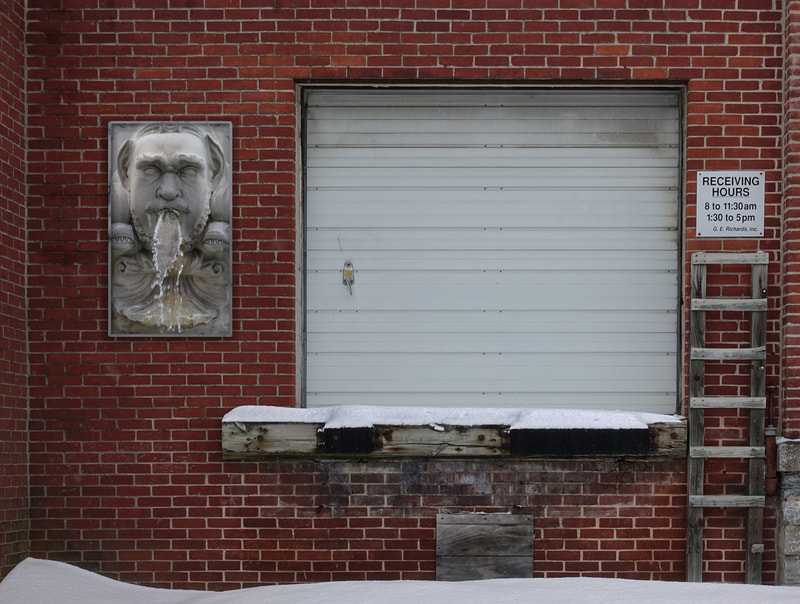 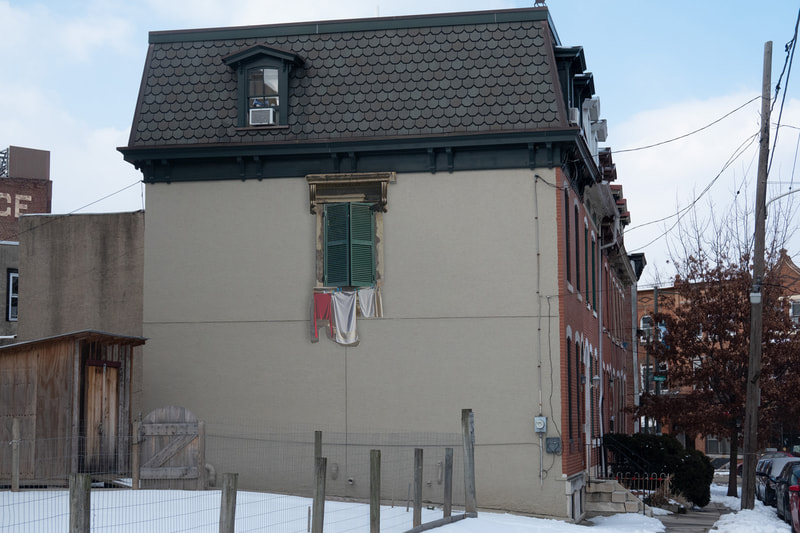 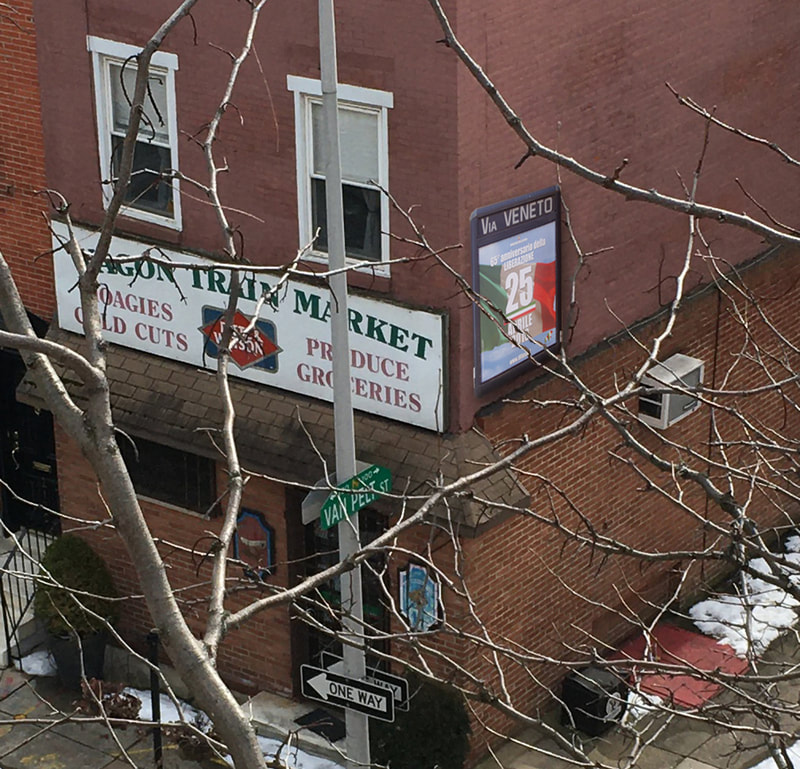 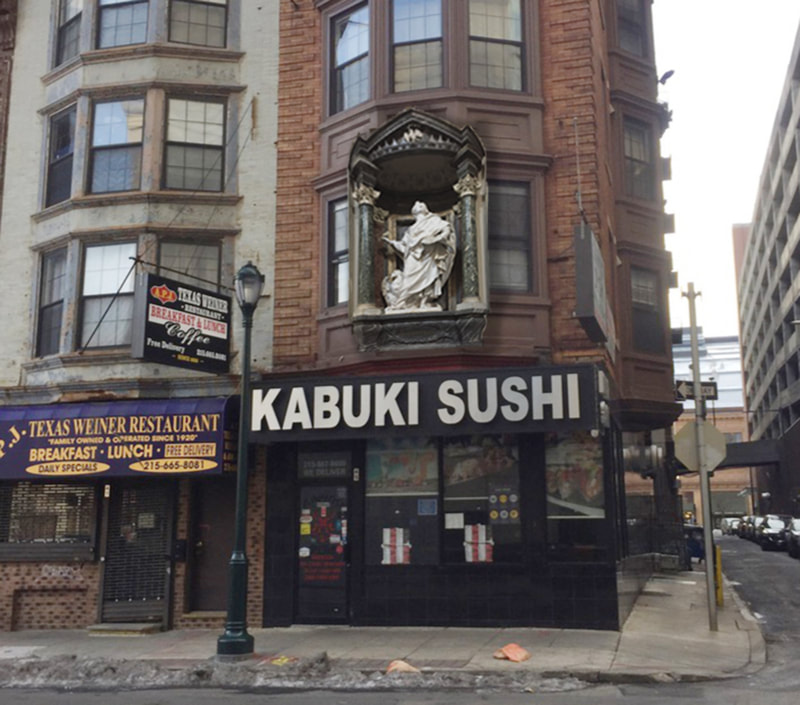 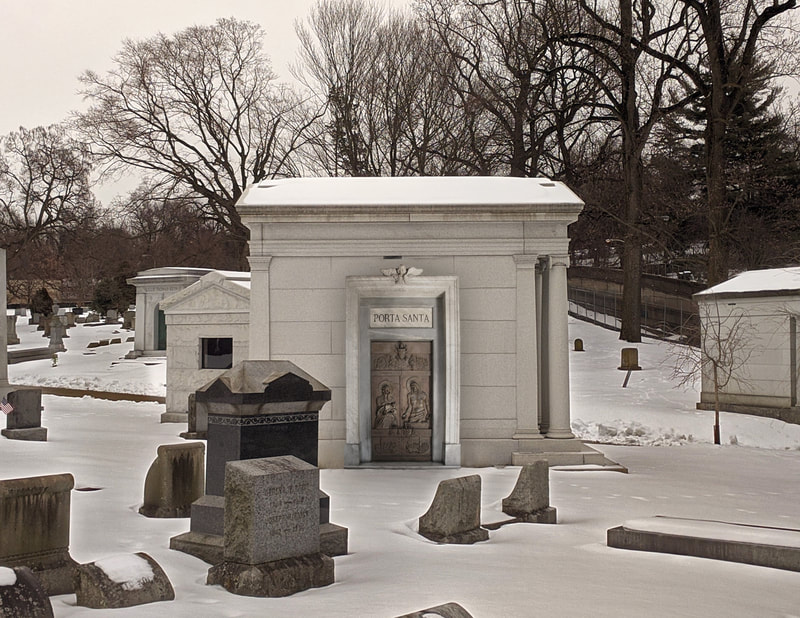 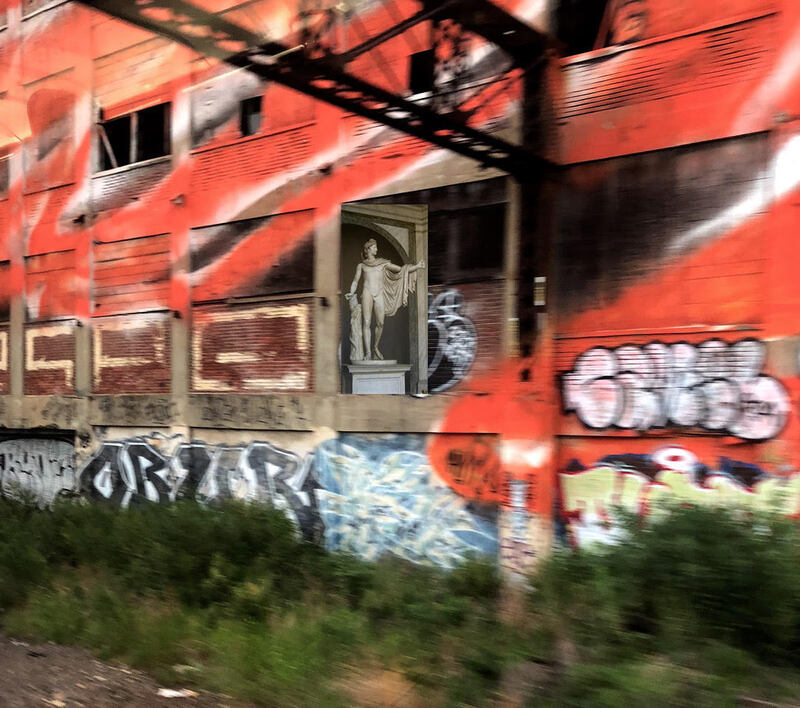 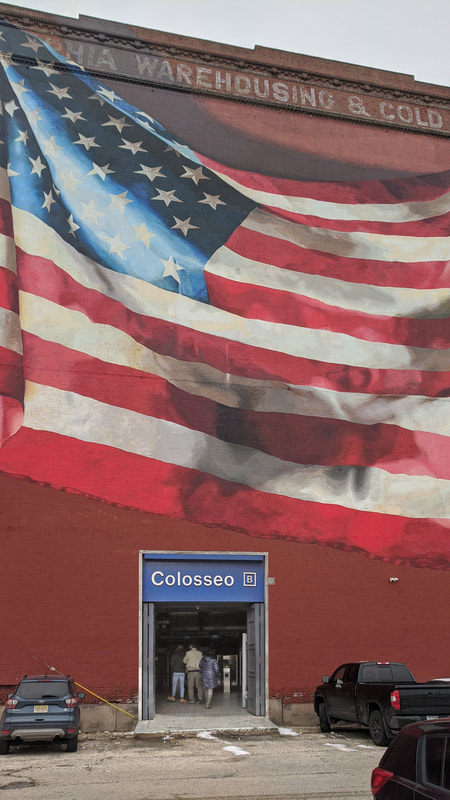 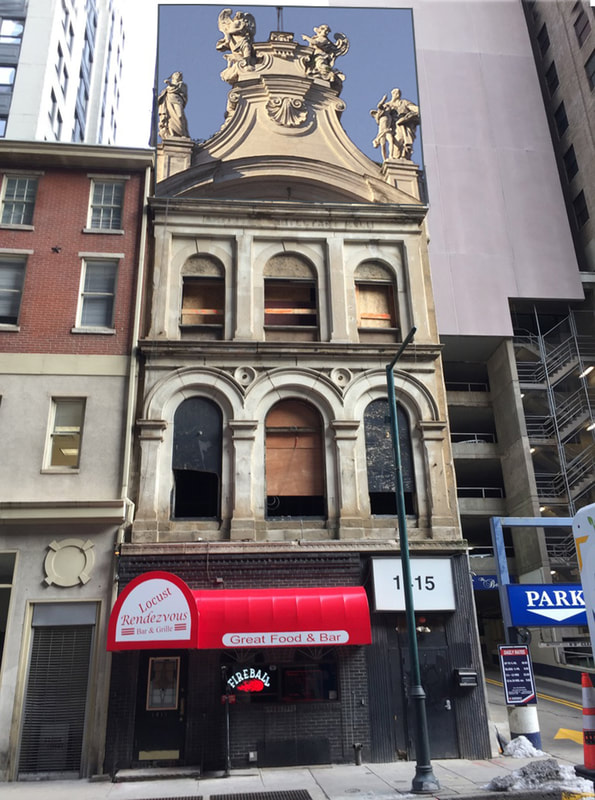 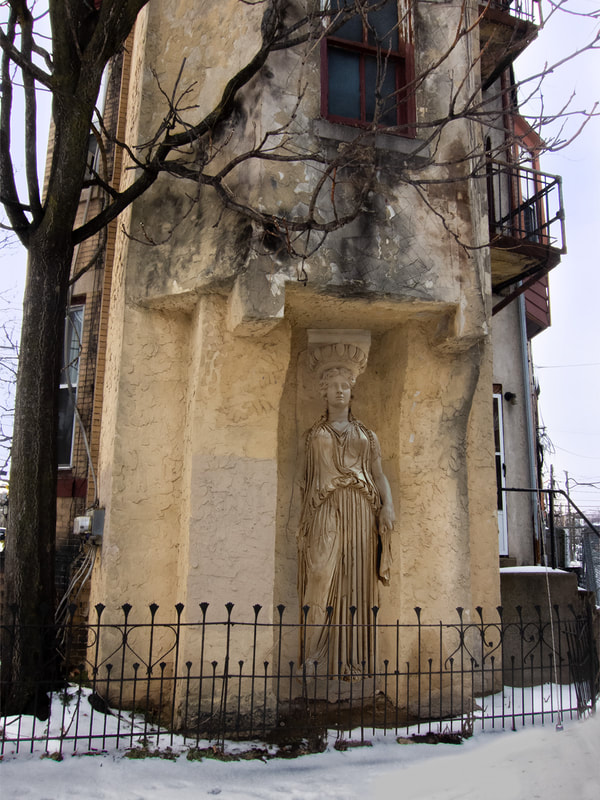 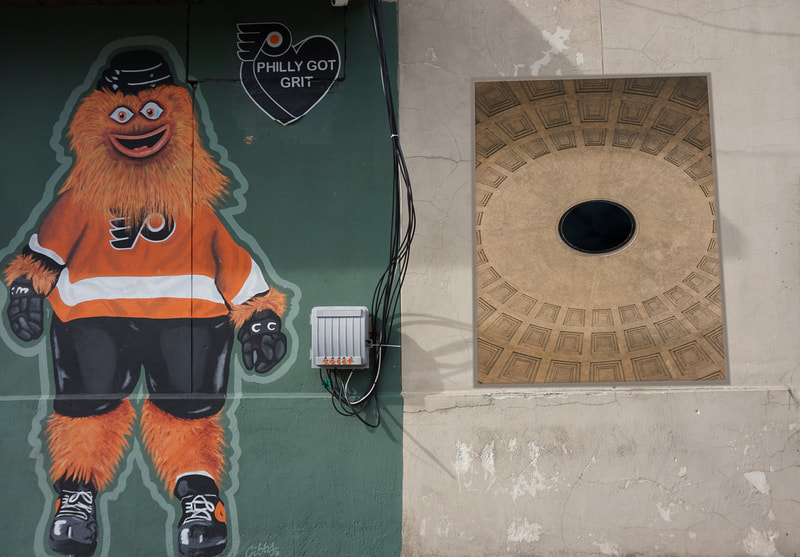 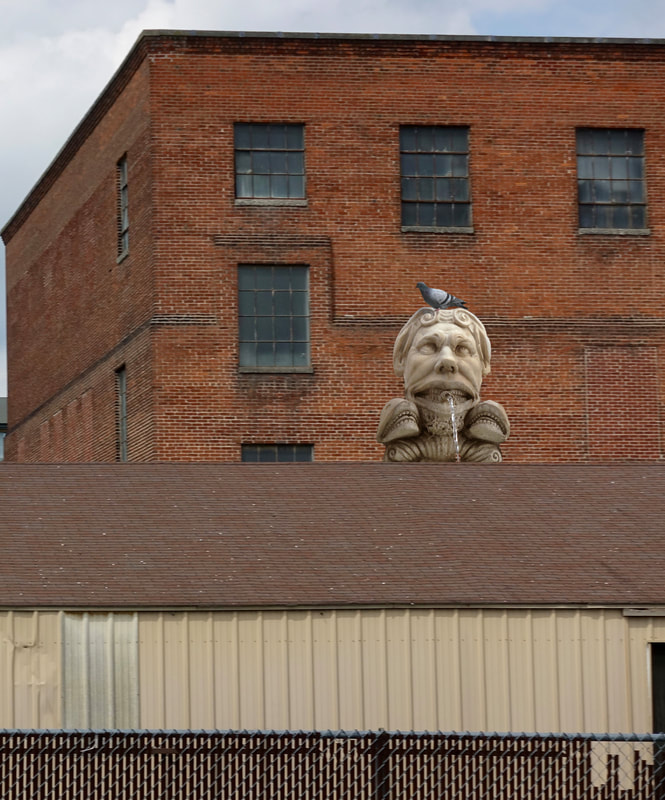 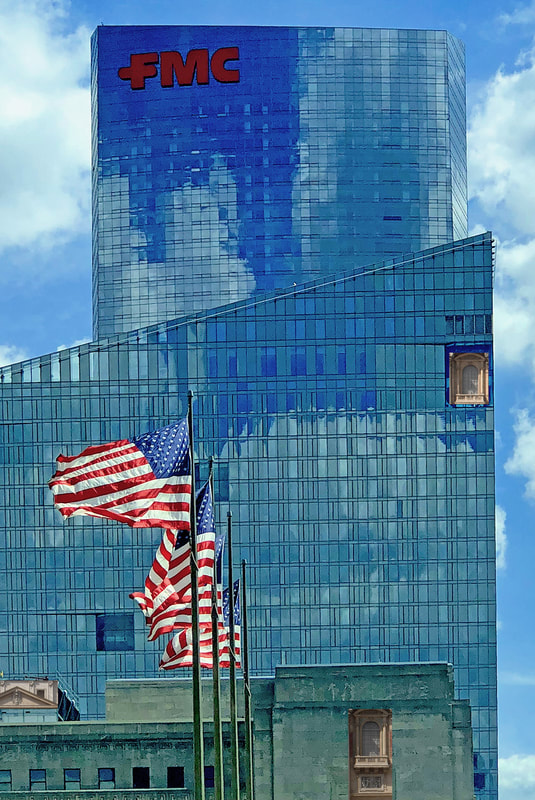 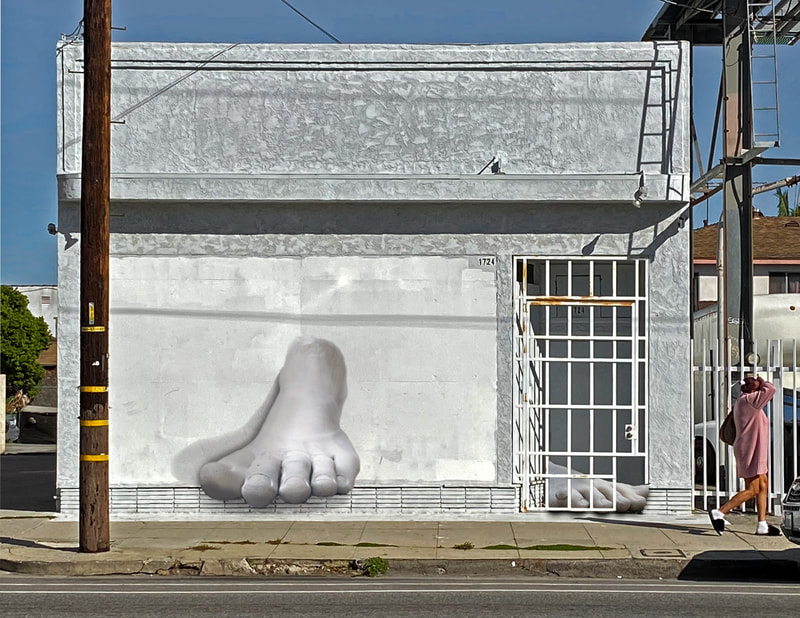 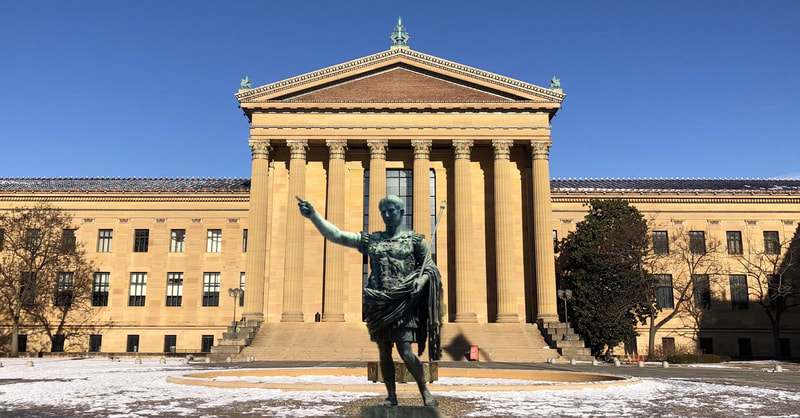 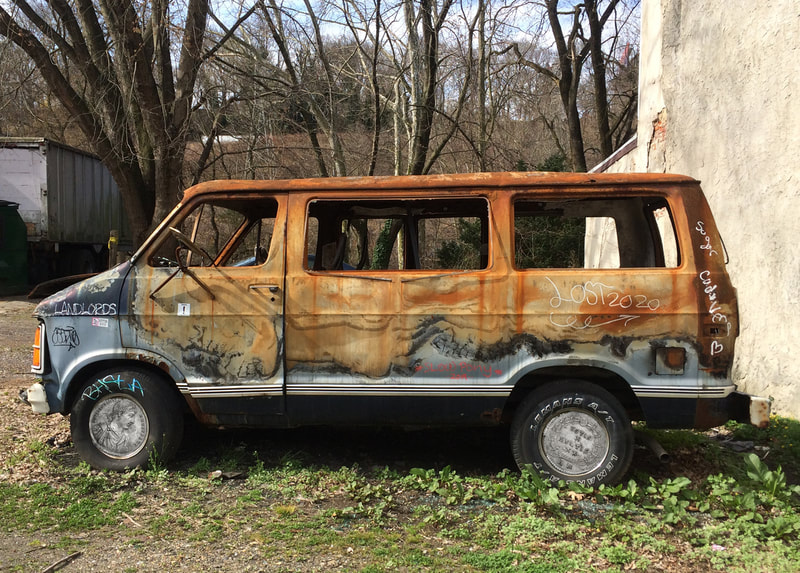 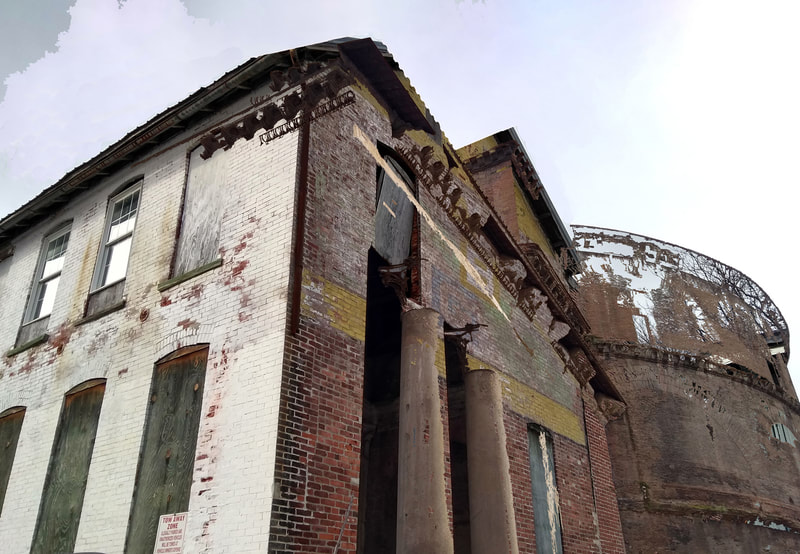 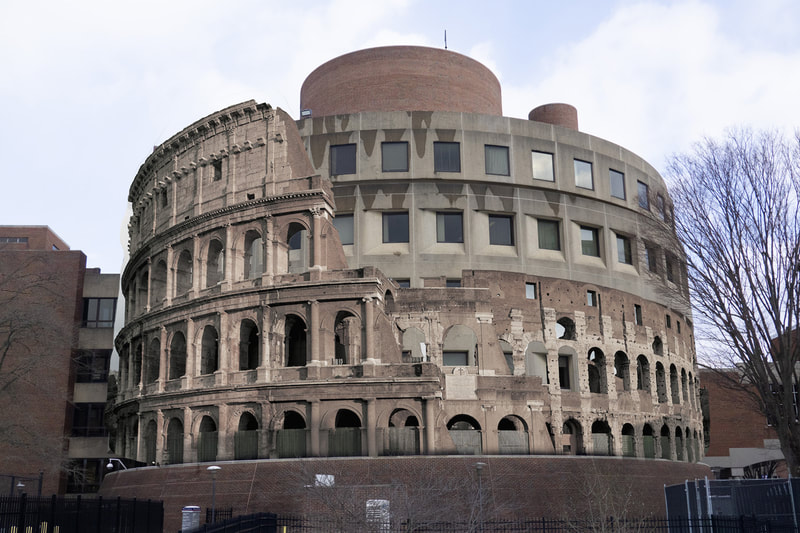 ​February 5 and March 5 at 5:00 pm via Zoom
From Rome to Philadelphia
inspired by Sbagliato

Would you like to make some Street Art in Philadelphia (virtually) inspired by Sbagliato?
• two photographs
• one from Philadelphia (must be your photograph)
• one from Rome (your photo or grabbed from the Internet)
• large photos (if you use Google image search make sure you select large size under Tools; you can also use Wikimedia or Flickr)
• pay close attention to perspective, lighting and shadow
• if you know how to use Photoshop you can composite the two images yourself
• if you don’t know how to use Photoshop, send us both images and we will composite them for you
• email the photo/s to info@tandm.us
• DEADLINE: midnight, February 19
• we will use the first 20 who respond
• if you have questions feel free to email us at the above address

Virtual Exhibition March 5, 5:00 pm via Zoom
(even if you don’t contribute a photo, feel free to attend!)

We hope to print a selection of the photos for display at the AIS offices in preparation for a post-vaccine, post-pandemic BIG celebration!
​​Sbagliato is the Italian word for mistaken and also the self-chosen name of a group of Rome-based architects and designers who have developed a unique approach to street art. Why sbagliato? And what is it, in particular, that is sbagliato – or mistaken?

For one thing, a passerby might easily mistake a two-dimensional Sbagliato work for the real thing that it represents. This might be an ornate window, pasted onto an empty and forlorn stretch of wall. It might be a doorway into a building where no actual doorway exists. It might be a statue seeming to peer down from a niche.
Composite photo of Hawthorne Hall (West Philadelphia) and Palazzo Zuccari (Rome) by Virginia Maksymowicz.
Beyond that transient moment of being fooled (trompe l’oeil) is there anything further that this group seeks to achieve? According to their manifesto, Sbagliato wishes to create an intervention (intervento) in the everyday urban fabric (tessuto) in order to disrupt the normal experience of a familiar place. In some ways, these might be seen as goals for many contemporary architects in designing and realizing their buildings. But, the approach of Sbagliato – producing low-cost prints of architectural details in real scale – allows them to intervene in myriad places, many of which would otherwise be off-limits to the group. It allows them to visually “comment” on the current state of various urban spaces and structures. It allows them to suggest the value of historic elements that are being lost or to highlight the vapidity of much modern construction in Italy. (Indeed, all of these might be characterized as “sbagliato”).

We have been fans of Sbagliato since we first discovered them on a trip to Rome in 2012, just a year after they had begun their work in that city.

By chance, we saw a small sticker on a lamppost with the word “sbagliato” and a web address. That led us on a quest to hunt for some of their works in-situ. (In fact, it isn’t easy to find their works because they are quite transient). Their reputation has grown, along with their website. And, while they continue to do surreptitious works on the streets of Rome, they are now receiving commissions and invitations to travel to cities all over the world. Many of their commissioned works are on a grand scale, some covering the entire facades of large buildings and massive stone viaducts. Sbagliato have also taken their work indoors – to the walls of fine-art galleries. We happened to be in Rome in 2016 during their exhibition, “Vertigine,” at Varsi Gallery.

On February 5, we will present a visual tour of Sbagliato’s work that will include some of our own photos. We will talk about their history and their philosophy, and give our own impressions in experiencing their work. We hope that there will be a lively discussion.

For those who are so inspired, we will outline a follow-up, hands-on, project in which participants will be invited to identify and to photograph a site in Philadelphia that might benefit from a Sbagliato-type intervention. They will then identify an architectural detail in Rome — using either their own photo or one found on the Web — to be matched with their Philadelphia site. They will submit these to us, already composited (if they are already skilled in digital compositing) or as separate images (and we will composite them).

On March 5, we will host a virtual exhibition of everyone’s Philadelphia-Rome composites. Post-pandemic, we hope to print a selection of these works for exhibition in the AIS office.