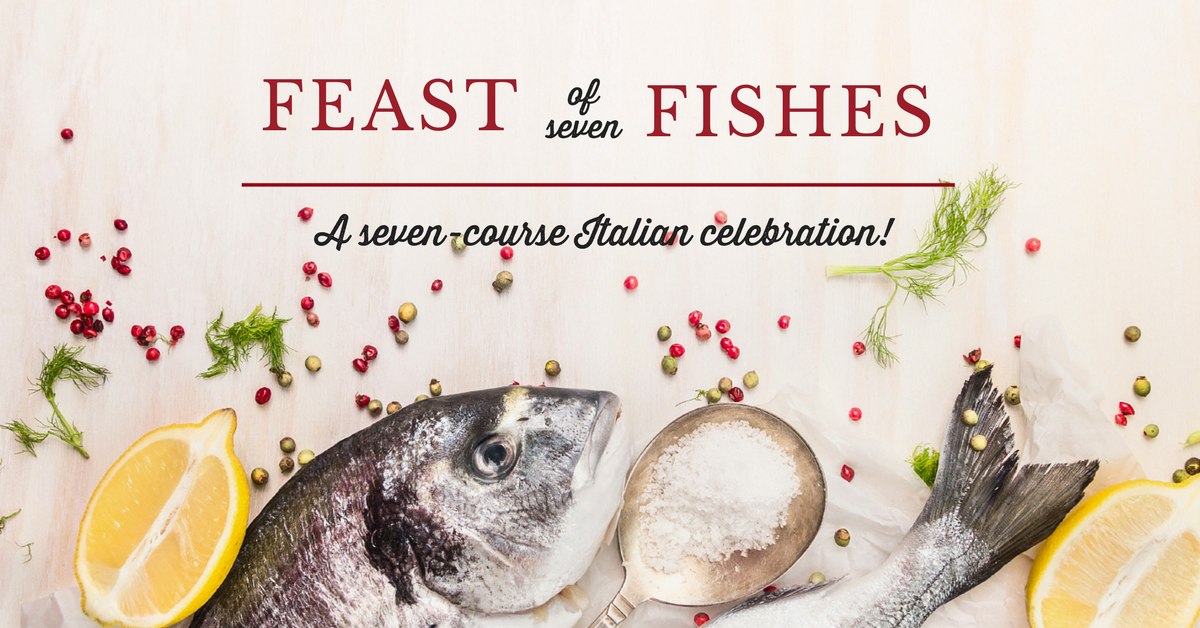 Chef Richard Pepino is a graduate from Drexel University, holding a Bachelor of Science degree in Hotel and Restaurant Management with focus in Business Administration. Chef Pepino is entering his third year as Executive Chef at Drexel University. In addition to his culinary and administrative responsibilities, Chef Pepino promotes an enthusiastic community-based education program in the neighboring West Philadelphia community. He has twenty-seven years of experience in the food service industry along with ten years’ experience in culinary education. Before accepting his current position at Drexel University, he served eight years as a Chef Instructor / Production Chef at The Restaurant School at Walnut Hill College. While teaching he stayed busy working with local chefs on private dinners and stageing in up-scale restaurants, most notably at Hostellerie De Levernois in Beaune, France under the tutelage of Chef Philippe Augé. Previously, he has held management level positions at Aramark Corporation. These positions include Executive Chef at the Charming Shoppe’s in Bensalem, PA; Senior Food Service Director at JPMC in Newark, DE; Food Service Director at Accenture, Wilmington, DE; and Assistant Food Service Director at Boeing, Ridley Park, PA. Chef Pepino while in school worked for The Main Street Restaurant Group in Philadelphia, PA and began his culinary adventures in his family’s kitchen and in Voltaco’s Italian foods in Ocean City, NJ.  Richard is married to Alyssa Coutomas and they live in Havertown, PA with two lovely children.

Rosemary Trout is Program Director and Assistant Clinical Professor of Culinary Arts & Food Science at Drexel University in Philadelphia, Pennsylvania. She earned her doctorate in Health Sciences at Drexel University. Rose taught and wrote laboratory exercises for introductory level food science, food microbiology, food composition, and sensory analysis courses. She has done research in anti-oxidant properties of fruit juices, chocolate sensory appeal, and has had funded research on food sustainability and reduction in food waste-centered curriculum development with colleagues through the James Beard Foundation, and new dairy-based food product development and sensory analysis for the Pennsylvania Department of Agriculture.  She recently published in NPJ Science of Food on “The chemical and attitudinal differences between commercial and artisanal products”. Rose has been an invited speaker at the Institute of Food Technologists National Student Conference, Rutgers University, and at the University of Pennsylvania Medical School Culinary Medicine group this past March.
She actively serves on the Board of Directors for the Research Chefs Association for her third term, and she continues to serve on the executive committee of the Philadelphia Section of the Institute of Food Technologists. She is a member of the American Chemical Society and has presented with her students at the national conference. She’s also a member of The American Association of Candy Technologists, and Les Dames d’Escoffier. She is a certified ServSafe instructor and proctor, and is an accredited instructor of HACCP.

Most recently, Rose is the featured Food Scientist on Epicurious.com’s “Four Levels”, “Answered By Experts, FAQ” and “Ingredient Swap” series, and has appeared in several videos for Bon Appetit, such as “Making Perfect” and “Molly Tries” with over 180 Million views, combined. She has also been featured on NPR’s Radio Times with Mary Cummings-Jordan, in Philadelphia Magazine, and Readers Digest.

Rose lives with her husband, Dr. Joe Trout, who is a physicist, near the art museum in Philadelphia. Together they share a community garden in their neighborhood, and they can’t believe how much food you can grow in a 10 x 20 plot of urban land. They love to cook together.