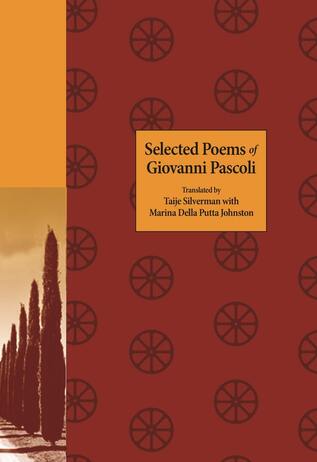 Selected Poems of Giovanni Pascoli ​  Princeton University Press, 2019
​
The most comprehensive collection in English of the founder of modern Italian poetry 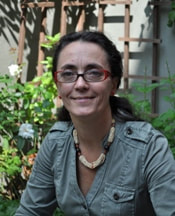 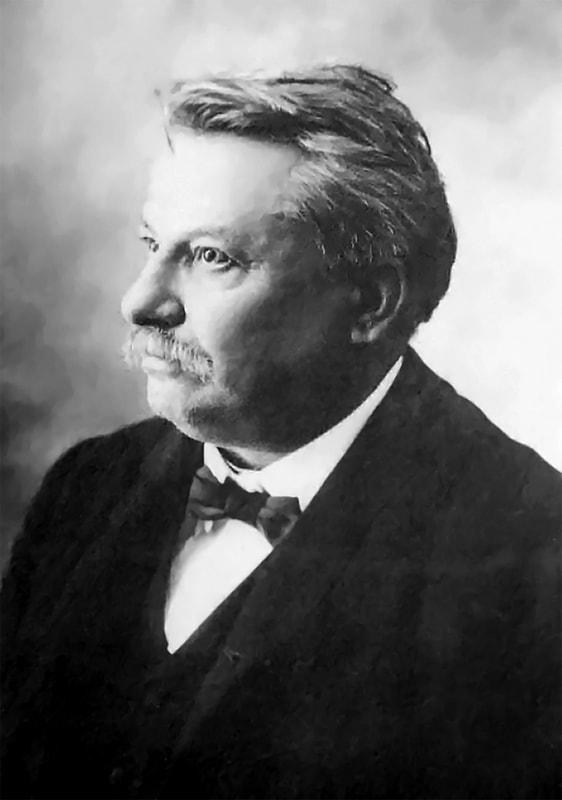 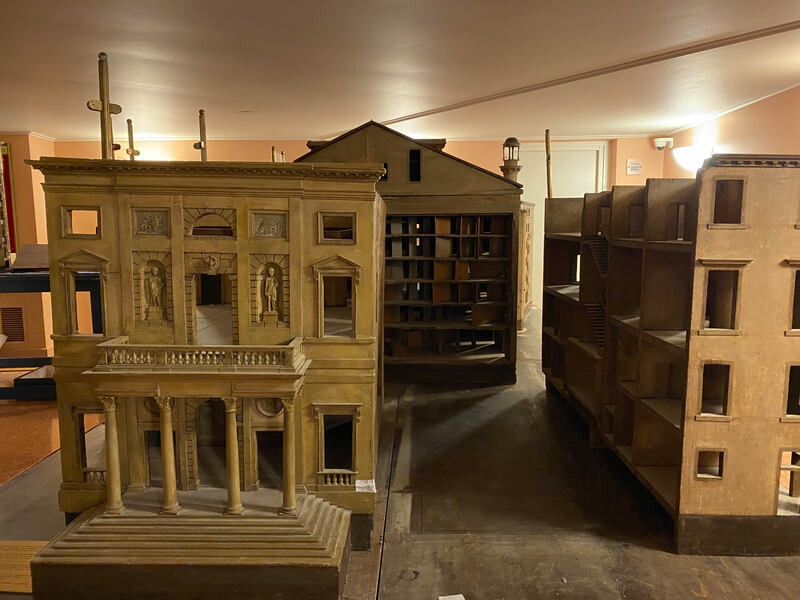 On the New York Times:  here
​* David Maialetti Bio
For more than 20 years, David Maialetti has been a staff photographer with The Philadelphia Inquirer and Philadelphia Daily News. Maialetti covers a variety of subjects, including news, sports, and long-term projects for print and online. His recent work includes the opioid crisis, the Eagles Super Bowl run, and the papal visit.
Maialetti is a recipient of national and international awards including a second-place World Press Photo Award and an Award of Excellence from the National Press Photographers Association.  He was recently honored with the 2018 Lew Klein Alumni in the Media Hall of Fame Award from Temple University.
The Pennsylvania Press Photographers Association twice named Maialetti “Photographer of the Year.” His work has been featured in photojournalism textbooks and numerous magazines, including Life.
In October 2018, his book “Luzzara. Another Look,” was released in Italy. The book re-examines the Italian village that American photographer Paul Strand photographed in 1953.
Maialetti has been an adjunct photography instructor for a number of universities, including Temple University where he earned a bachelor’s degree in 1989. Most recently, he taught in Gonzaga University’s study abroad program in Cagli, Italy.
As one of the founders of Philadelphia Conference, Maialetti promotes the advancement of photography and photojournalism in the Philadelphia region. The organization holds photography related events at the Pen & Pencil Club, the oldest press club in the United States.
When Maialetti’s not making pictures he focuses on espresso. One day he hopes to grow his own coffee to roast and serve. He lives in Philadelphia with his wife, Kim.
America-Italy Society of Philadelphia
230 South Broad Street, Suite 1105
Philadelphia, PA 19102